Posted on November 1, 2019 by lauravarnam 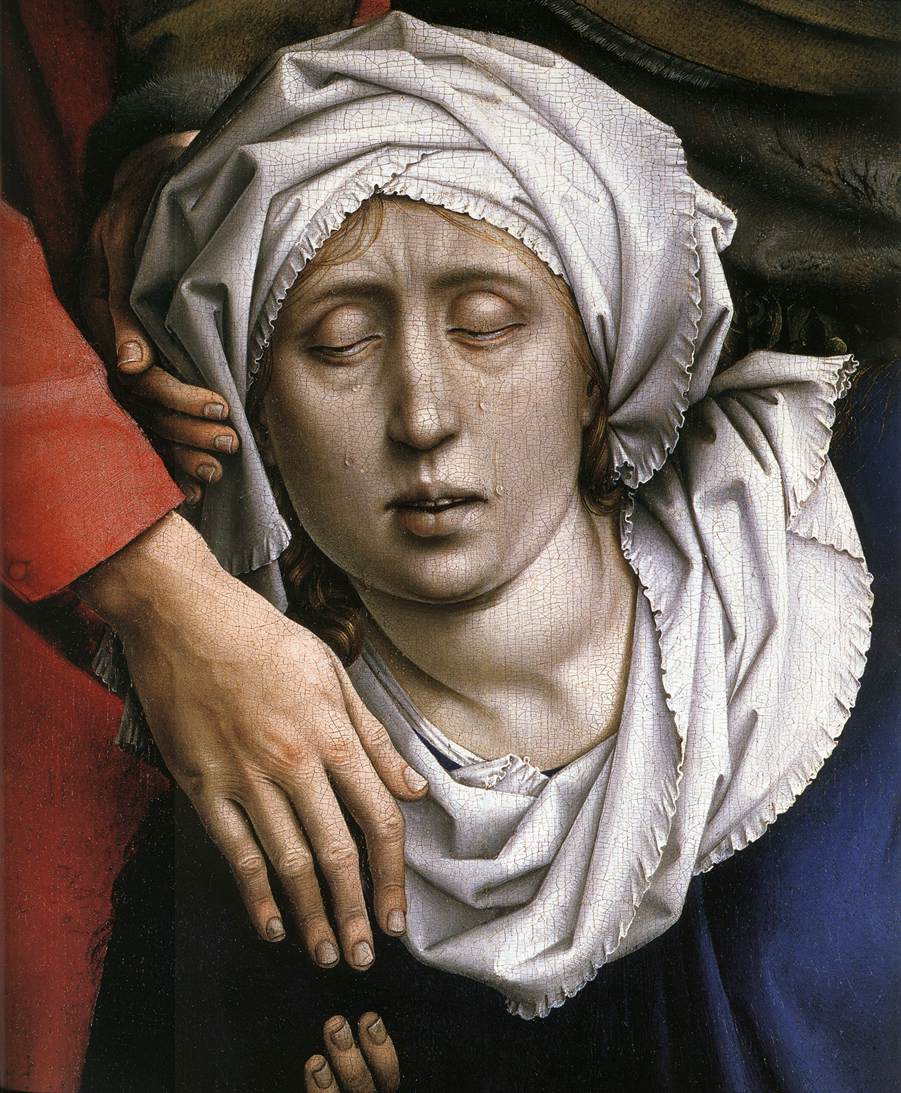 ‘Poetry is the way we help give name to the nameless so it can be thought. The farthest horizons of our hopes and fears are cobbled by our poems, carved from the rock experiences of our daily lives. As they become known to and accepted by us, our feelings and the honest exploration of them become sanctuaries and spawning grounds for the most radical and daring of ideas. They become a safe-house for that difference so necessary to change and the conceptualization of any meaningful action… Poetry is not only dream and vision; it is the skeleton architecture of our lives.’

Audre Lorde, Poetry is not a Luxury

November 1st is the fifth annual ‘Hoccleve Recovery Day’, sponsored by the International Hoccleve Society, which marks the anniversary of the medieval poet Thomas Hoccleve’s recovery after a period of mental illness (c.1415). On this day ‘we celebrate both Thomas Hoccleve’s work and his recovery, reflecting on how our own work seeks to recover Middle English poetry and evidence of late medieval life, and on the personal and public importance of that work.’

This year I wanted to share my translation of Thomas Hoccleve’s ‘Conpleynte paramont’ or the ‘superlative complaint’, in which the Virgin Mary speaks from the foot of the cross as she looks up at her son being crucified. The translation itself was an act of recovery for me because having told a dear friend of mine about this extraordinary poem, she was keen to read it and so, using Roger Ellis’s edition and notes, I produced a translation which aims to be readable and accurate, and that gives sufficient context in the footnotes (including biblical references) to be appreciated by modern readers (and indeed student readers, who I hope will find the translation helpful for a first encounter with the poem!).

I have been teaching this poem for a number of years now and I am often struck by student responses to it. On one occasion, a student remarked ‘I have never felt Mary more’ and this got me thinking about the poem’s brilliance in making us powerfully present in Mary’s deeply painful narrative moment at the foot of the cross, witnessing her son’s agonising death, and attempting to come to terms with what that means: for her identity as a human mother, in the there-and-now, and for her nascent identity as the Mother of God, in the here-and-now. I explored these ideas in a blogpost that followed the 2018 Gender and Medieval Studies conference (here: Teaching Medieval Gender in the Modern Classroom).

In the poem, Mary puns on her own name, declaring ‘wel may men clepe and calle me Mara… syn ‘I’, which is Ihesus, is fro me fall’ (183-86). In losing her son Ihesus she loses her self, her ‘I’, and she becomes marred, or damaged.

Mary becomes a vessel of ‘sorwes alle’, her own sorrows and, within medieval iconography as the weeping mother holding the body of her son in the pieta, the vessel of our sorrows as she teaches us how to feel and how to grieve. (I have written about encounters with the pieta as an opportunity for the performance of devotional identity in relation to Margery Kempe in this article).

More recently I have begun to think about the Complaint’s use of space (from spatial metaphors to the space below the cross from which Mary speaks) and the poem as space: a space for the expression and location of difficult feelings, in particular anger and defiance, which we are less accustomed to associating with the Virgin and which might offer women in particular a ‘sanctuary’ or ‘safe-house’, to quote Audre Lorde’s terms, ‘for the most radical and daring of ideas.’ Although by the end of the poem Mary has made the transition to the Mother of God- she is no longer calling for the reader to avert their eyes from the spectacle of her wounded son- what remains with me, and often with my students, is the powerful voice of the angry Virgin, who at the beginning of the poem berates the Holy Spirit and the angel Gabriel for not warning her about what was to come. For not warning her that to become the handmaid of the Lord also meant relinquishing her son to his death.

The pain that she feels at this betrayal and the sight of her son’s torment is severe and violent:

‘My matirdom me hath at the outrance.

Ellis’s edition glosses ‘outrance’ as ‘extremity’ and in the Middle English Dictionary it means ‘the greatest degree’ and is associated with destruction and in particular violent struggles in battle. (In Malory’s Morte D’Arthur for example, the knights do ‘batayle to the utteraunce’). In Hoccleve’s poem, the MED suggests that to be ‘at the outrance’ is to be ‘in the utmost extremity, in dire straits’ and in my translation I have used the phrase ‘dire straits’ because of its spatial connotations. The OED defines ‘strait’ in its physical senses as something ‘tight, narrow’ and notes that it can mean ‘scanty or inadequate in spatial capacity; affording little room; narrow’. This sense of constriction captures Mary’s feeling of confinement and oppression as her son is crucified and her identity is remodelled, seemingly without her consent.

In a brilliant article on the poem, Jennifer Bryan comments that ‘the Virgin is made to represent the private relationships that must be sacrificed for the sake of public duty, the personal history that must be written over by masculine narrative or destiny’ (p.1175). Describing the transformation in the final three stanzas of the poem, Bryan comments that Mary’s ‘voice becomes exhortative and exemplary in the service of the public spectacle of the Passion. Like the complaining heroine of secular poetry, realizing she is losing her personal experience to public memory and moralization, the Virgin takes her place at last in the dominant narrative of futurity’ (p.1178). Despite this ultimate capitulation to her fate, however, the powerful emotional space that the poem creates for the female voice is not, in my view, negated. We are brought so fully and empathetically into Mary’s present moment as we read her complaint that the poem becomes a refuge, a sanctuary, against that futurity, and a space that can harbour a resistance to the power structures that attempt to subjugate individual, particularly female, identities.

I still have a lot more thinking to do about this fascinating poem but for now I hope that my translation will help to recover the poem for a wider audience. (And if anyone has any feedback on the translation or thoughts about the ideas above, please do comment below or tweet me @lauravarnam).

Laura Varnam, ‘The Crucifix, the Pietà, and the Female Mystic: Devotional Objects and Performative Identity in The Book of Margery Kempe’, The Journal of Medieval Religious Cultures, 41.2 (2015), 208-37